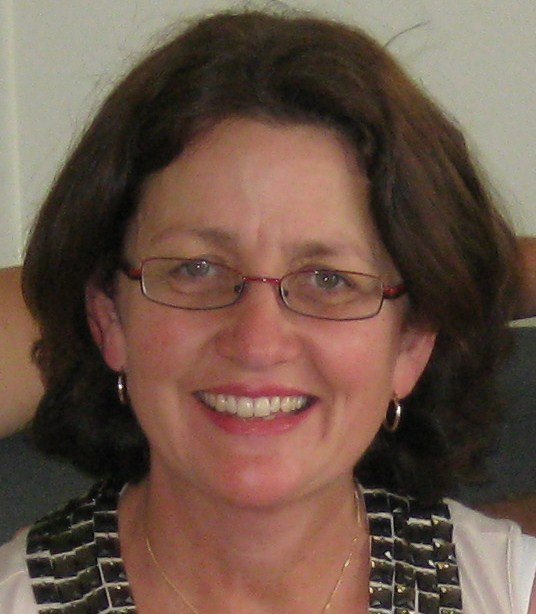 How did you learn about Art of Hosting (please add the date and place) and what attracted you to it?
My first and subsequent art of hosting trainings as participant and member of hosting team have been with Toke and Monica. I am a practitioner actively working on developing a community of practitioners here in Queensland, Australia (and wherever)

What is the primary field/topic/focus in your hosting work?
my primary topics are around what it takes to create an inclusive community and the leadership needed in our human service systems

Where do you live/work?
I live in Brisbane Queensland, my work role is state wide mainly

Are there interests/passions that you'd like to share?
I am particularly interested in the work of teaching participative processes to people who have disability or other disadvantage

Valmae!  I had an inkling as I stumbled across this page that I would find you here. Fabulous to see your great work is continuing. :)

Mary Alice Arthur said…
Lovely to see you here (especially as right at the moment I'm blatting along in first class in a fast train to Brussels, just been served dinner!) and looking forward to catching up again in November!