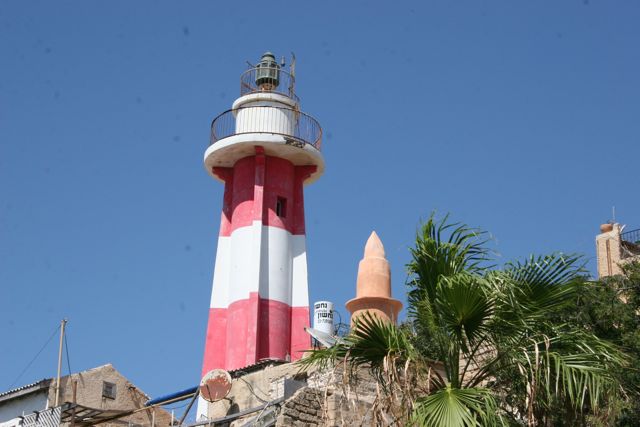 Maria and I are back in Greece, after spending a week co-hosting the first Archinool gathering in Israel, with Vanessa (co-founder of the Living Wholeness Institute), Yitzhak, Elder of LWI, and Meni Rosenberg, passionate caller and inspirer of Archinool.  Our 2-day gathering - with 30 others from the region - explored the collaborative creation of power communal places and welcomed the expansion of the Archinool core team as one of its many outcomes.


Our gathering was powerful – and Archinool breathed with more life - so that together, we will continue our work in the coming months in Israel.

Just around the corner from our second day gathering space was Rothschild Street, one of the most affluent areas of Tel Aviv.  This had become a powerful communal place also – with over 500 tents pitched in the first two weeks of the movement, calling for affordable housing.  Place and people had exactly the same feeling as the arising in recent months Syntagma.   There are many other ‘tent villages’ emerging across Israel.

As Maria wrote into the Art of Hosting listserve today: “The wave of a new world has now hit Israel - where like Greece, Egypt, Tunisia, Spain and Portugal - people are standing up and calling for a new order.  Again a financial need has triggered this - high rents - however, it goes much wider.

Standing with the Israeli people who are now standing up for a new world democracy.”

Last night, the gatherings were widespread. See Article by Bernard Avishai Protesters on the Streets of Israel: Bursting Netanyahu's bubble?, forwarded by Vanessa, who was part of the Mothers and Children protest in Jerusalem, with Yitzhak and his family.

In May 2009, Holly Mastruzo opened a Ning Forum: What does Translocal Practice look like in your part of the world?, with the question: How do we behave, mindfully and fully, as local practitioners and as people connected to global movements?  Holly continued to pose other questions: What facilitates us finding flow and synergy, and what contributes to conditions that feel more like imbalance?...I am curious to hear how you work simultaneously to ground locally - to really be in it where you are - as well as to sustain the energy and connection of the largeness of some of our 21st century "surfacings," these rich communities of practice that sometimes are on the other side of the world, and/or sometimes are not in any one place at all…How may we engage in presencing with more than one place?” 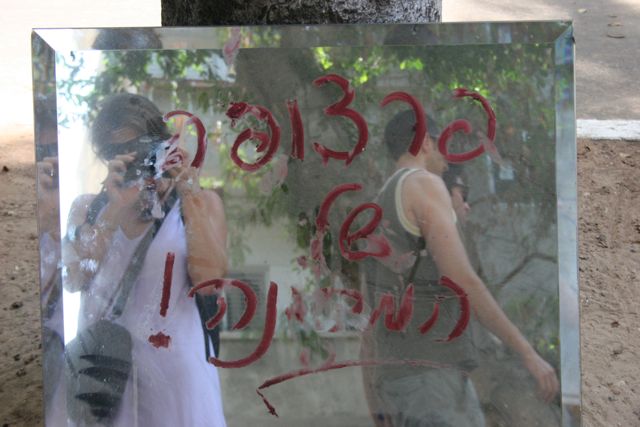 I sense these questions from Holly, 2.5 years ago, are highly related to the wave of a new world that Maria spoke of.  Only this morning I received this link from Anthi in Athens, about the Convoy of No Confidence in the Federal Government, taking place in Australia.  The wave is already big and it’s spreading.

It seems to be a time for looking ourselves in the mirror and asking ourselves, our communities, our families, our governments, etc, "do we like what we see - or do we need to change it?"

In a recent e-bulletin from The World Foundation for the Discipline of Peace, a Global Expression of Ehama Institute, Indigenous Elders, WindEagle and RainbowHawk spoke of a specific period, starting March 9th and extending to October 28th, 2011; 234 days where our collective human consciousness can make a difference.  This 234-day Nine + Nine Day Count emphasises Unity Consciousness, Conscious Co-Creation.

“This is a period in which the energies coming to Mother Earth from the universe make possible for humanity to collectively co-create significant energy changes to help shape the new world beginning in 2012.” wrote WindEagle and RainbowHawk.

Today, August 1st is the first day of the step known as budding, continuing until August 17th, after which we enter a phase called destruction, then flowering and fruition. 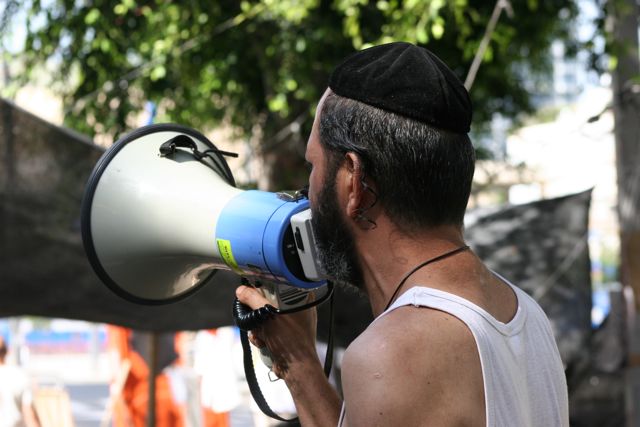 It is clear we are living in deeply significant times – widely acclaimed by many traditions and cultures around the world to be so.

It therefore seems imperative that when seeding aligned intentions, making informed decisions and taking wise actions, they must be taken with the utmost caution, as their affect are more important and have greater significance, perhaps than other times, less historically potent times.

It also seems crucial that we, wherever possible, evolve our local and translocal practices, connect our local movements and share our wisdom, so that individually and collectively we play our part in cultivating Unity Consciousness, so that the wave of a new world has the greatest opportunity to be as bold and as coherent as possible - and has the power and presence as if from One Collective Voice.

See blog post We are Everywhere and We are One Another: Co-Author of Walk Out Walk On, by Deborah Frieze:

This morning I woke up to this email from Sarah Whiteley, one of the stewards of Axladtisa-Avatakia, the learning community in Greece that I wrote about in Walk Out Walk On.

You might have heard… but two nights ago, Syntagma Square was stormed by the riot police—and now the tent village is not there. People were evicted and some arrested.

Yet, the People’s Council still gathered last night—and continued to rock the cradle of democracy.

Hundreds of thousands of Greek citizens have occupied Syntagma Square in Athens for 60 days in protest of their government’s austerity measures. Now the Square has been cleared—as has Tahrir Square in Egypt, where armored tanks and riot police rolled in last night.

Are we witnessing the repression and subsequent dissolution of yet another people’s movement? Or is something else being born?

Two nights ago, Syntagma Square was stormed by the riot police - and now the tent village is not there.  People were removed and some arrested.  Yet, a small People's Council gathered last night - continuing to rock the cradle of democracy.

Maria, Anthi and Odysseas are meeting today in Syntagma to continue to ground the next steps we are sensing to take - a global online World Cafe and a Systemic Transformation Gathering in October.  The energy from the Square is moving out!

Thanks Sarah, for posting your article here! It holds a lot of wisdom.